The three had previously worked together in other contexts, especially with BIO projects.

'Mutt' as such though was formed in 2009. It's largely a trio that explores free improvisation, but also sometimes blends this with physicality and improvised actions.

Jonny is from New Zealand, so the life of this band coincided with his stay here in the UK. He is now living back in NZ, so the trio awaits a return.

The band performed at Coventry Arts Space in May 2009, occupying and appropriating all sound possibilities in an empty toilet block. This was a Dadaesque happening that coincided with a degree of flooding.

January 2010 saw 'Mutt' in London, performing at 'Boating' on a ship on the Thames north bank.

Late 2011 saw a gig at Birmingham's 'Friction' Arts in Digbeth.

Jonny then returned to NZ, making a brief reappearance in 2013. So we took the opportunity to do a gig, this time at 'Artsmith' in Derby. 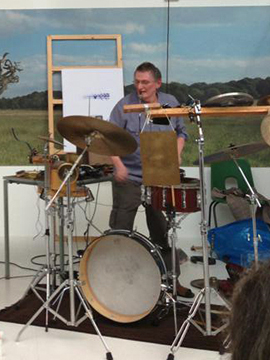 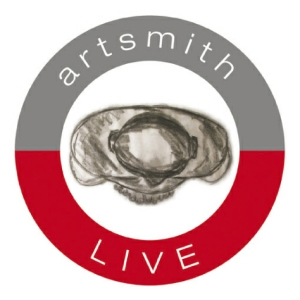 Recorded at a live gig at Artsmith GALLERY, Derby. 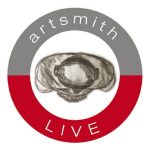